Music SA would like to offer a hearty congratulations to this year’s Certificate students who have graduated from their respective courses!  2017 has been a huge year – with many exciting challenges and opportunities that have culminated in some incredible young artists and music industry professionals to watch out for in the future.

Students were involved with a number of projects this year, including Umbrella Winter City Sounds Festival (where Certificate III Event Management students organised the Sights, Sounds and Soirees event) as well as volunteering at Groovin’ The Moo and the South Australian Music Awards.  The Certificate II (Pop Performance) and III students also organised and gave their final performances at the MarmaJade Jam at The Jade to a receptive audience of family and friends. 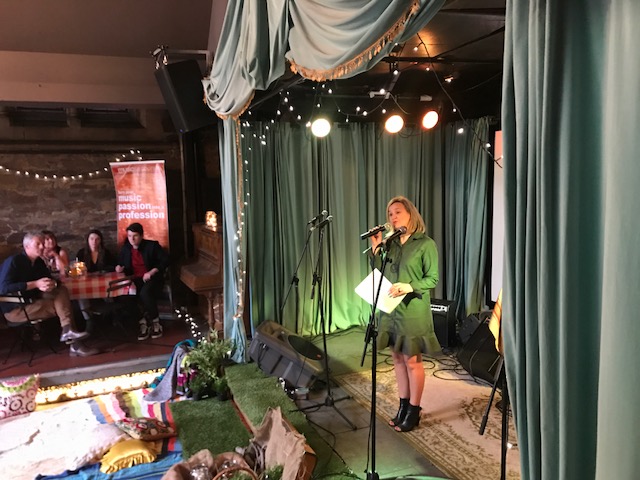 Congratulations to our award recipients on the evening who were:

Some of our Songwriting students performed live to air, with Certificate III student Taylor Pfeiffer performing on ABC 891 and Amy Jennifer performing on Radio Adelaide and interstate, with tours undertaken by Donnarumma and The New Yorks. 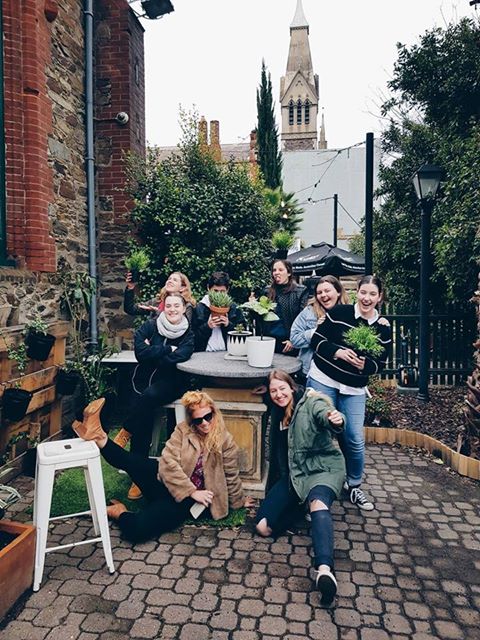 Students also had the opportunity to hear from guest speakers, who gave their valuable insights into the local, national and international music industry.  A huge thank you to the following who contributed:

Also a big congratulations to Louis Donnarumma who was nominated in his band Donnarumma for Best Blues and Roots Act at the South Australian Music Awards (just missing out to Wanderers).

Certificate IV student Tamlyn Neck ventured to BIGSOUND Music Conference in Brisbane this year to learn and meet with music industry professionals (you can read more about her experiences here).

And finally a huge thank you to our Trainers this year for their hard work and perseverance.

Student Spotlight: Not For Humans 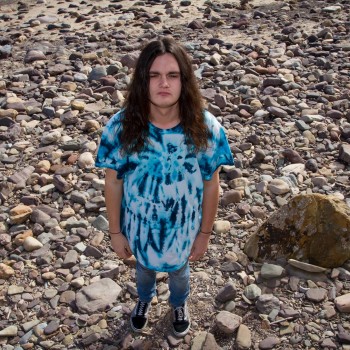 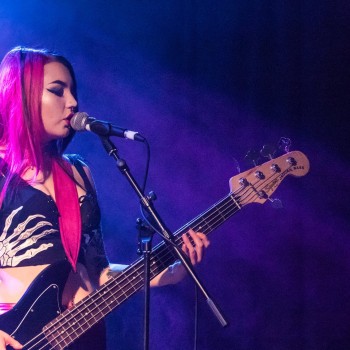