Kynan Mallia is currently undertaking the CUA30915 Certificate III in Music Industry (Performance)* while studying Year 12 at Marryatville High School, as well as performing with friends in Sasha The Band. It’s been a tough year for the live performance industry and this can be disheartening for young, emerging artists. However, Kynan has been quick to adapt and has found ways to stay creative throughout the challenges of 2020.

Sasha the Band is where we first came to know Kynan, before he started studying here at Music SA. Sasha the Band are an indie rock outfit with an incredibly engaging and high energy live set, that gets everyone in the audience moving and grooving. They’ve been gigging extensively since they started playing and in 2019, they took out the Murray Bridge Battle of the Bands, which Kynan recalls was a huge achievement.

Gigs have slowed down since COVID-19 however Sasha The Band have found ways to stay connected with their fans, including live-streamed performances for Space Jams Festival, Northern Sound System and more! They also recently completed in the Online Battle of the Bands, held by the Arkaba Hotel and have qualified as Finalists.

Outside of Sasha The Band, Kynan excels in his own right too! Last year, he was a Future Finalist at the Generations in Jazz program in Mount Gambier, performing in the Div 1 Super Band. He also participated in the Marryatville Highschool USA Jazz Tour which took him to New York, New Jersey and California. There he was able to visit and play at acclaimed destinations such as Juliard, Lincoln Centre, LACM, Universal Studios and Disney Land.

And it’s no surprise that like many creatives, Kynan has yet another project on the go – a Metal Band called Signals, which he is currently working on new material with. Signals are due to release music soon so keep an eye and an ear out!

It’s clear that Kynan has a promising future, whichever way he chooses to pursue and express his musical passion and talent. We wish you all the best Kynan, and look forward to following and supporting you along the way!

For more information on courses, check out the ‘2020 Courses’ tab and if you’re interested in studying at Music SA, don’t hesitate to get in touch with us via the webform here: https://courses.musicsa.com.au/courses-eoi-form/

* CUA30915 Certificate III in Music Industry (Performance) is delivered under a third party arrangement with the College of Sound and Music Production (COSAMP) RTO Code: 41549.  The AQF certification will be issued by COSAMP. 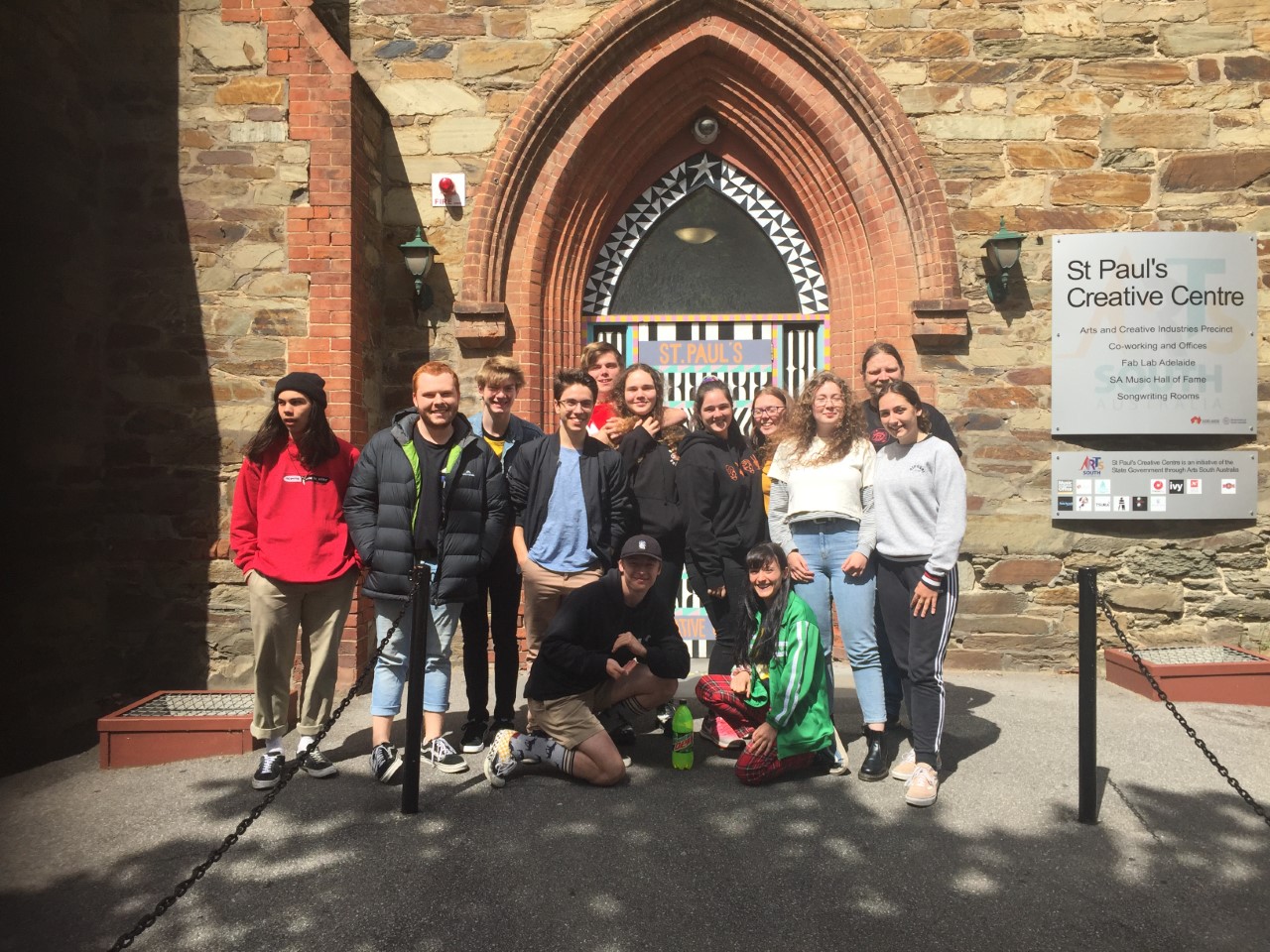 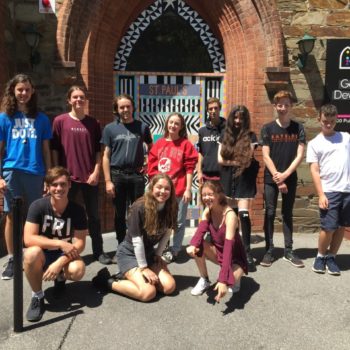